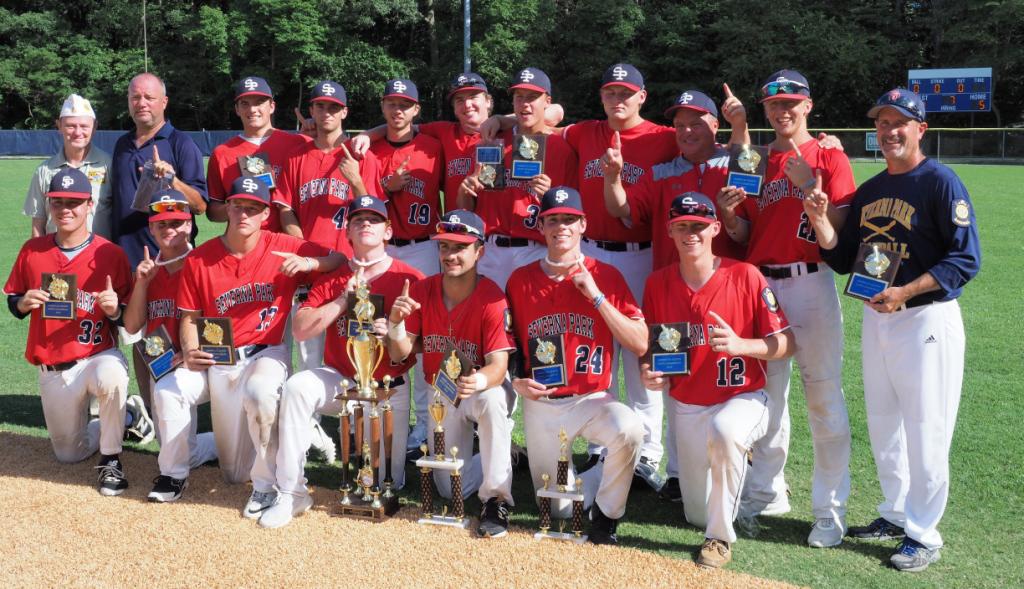 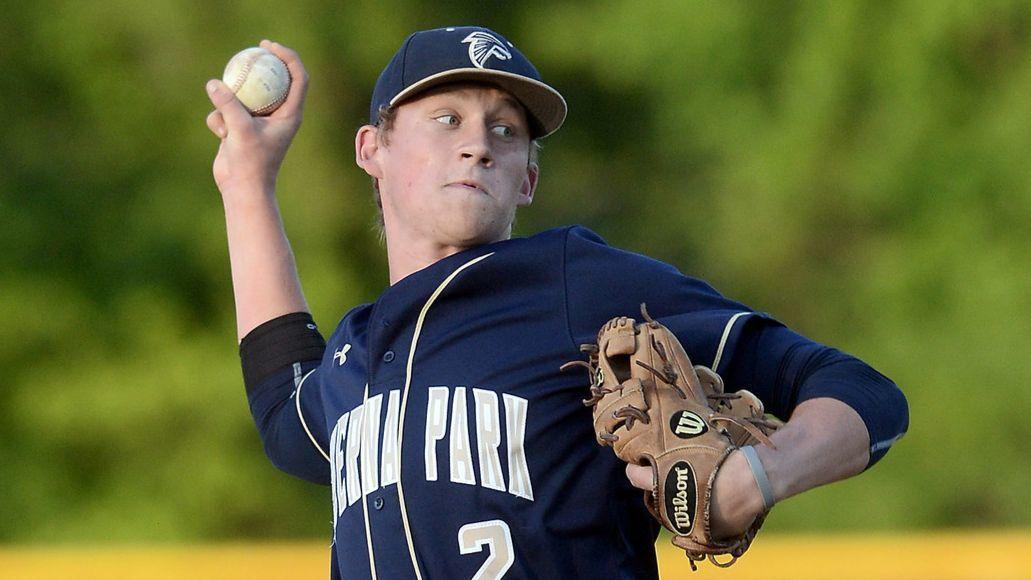 The Severna Park High School baseball team came up a run short in its bid for the 4A state championship this past spring, but led by some of the same players, including Capital-Gazette Player of the Year Cam Clark, Severna Park Post 175 was able to claim the 2018 Maryland State American Legion baseball crown with five straight victories, including a 5-0 win against Cecil County American Legion in the championship game Saturday at Parker Sports Complex in Salisbury.

Clark, who was named the tournament’s best hitter, combined with John Iaquinta and Matt Gladly to help forge an 8-4 victory against Funkstown Post 211 in Saturday’s semifinal. Cecil County reached the final game having been the first team in the tournament to reach four wins without a loss.

Matt Gladly and Jack Triolo then combined for a shutout of Cecil County in the final while Clark collected two hits and an RBI and Scott Huntley, the tournament’s Most Valuable Player, and Jake Hallet knocked in key runs to put the Spartans (22-5) into this week’s Mid-Atlantic Regional Tournament in Leesburg, Virginia.

“I really saw the ball well and I realized I don’t get my weight back so I made sure I got my weight back and to get through the zone,” Clark said. “I hit with authority with people on base. I did my job and they ended up as hits.

“Winning this, honestly, is amazing. We were all in for each other. This was really done as a team.”

Post 175 actually started the tournament with an 8-1 loss to Caroline County Post 29, but stifling pitching, timely offense, and steady defense led to a clean sweep of the rest of the double-elimination tournament, including Friday’s 5-2 win against defending champion La Plata Post 82.

“The weather wreaked such havoc on us,” said Spartans manager Bob Hallet of his team’s state tournament preparation. “You either hit indoors or do nothing. These kids are great players so it was just about getting back into the routine. They know how to get the job done.”

That includes primary catcher Ryan Key, who helped steer things in the right direction for Post 175 with a pickoff in the first inning of the championship game. George Lesher pitched well during the tournament and Luke Guy was another pivotal contributor on offense.

“We are usually a pretty relaxed team, but the first game, we hadn’t played in almost three weeks so we were kind of stressed out,” Clark said. “I wouldn’t say nervous but kind of getting the bugs out. We said that we just have to relax and do what we do best and slow the game and play it fluidly and we’ll come out on top.” 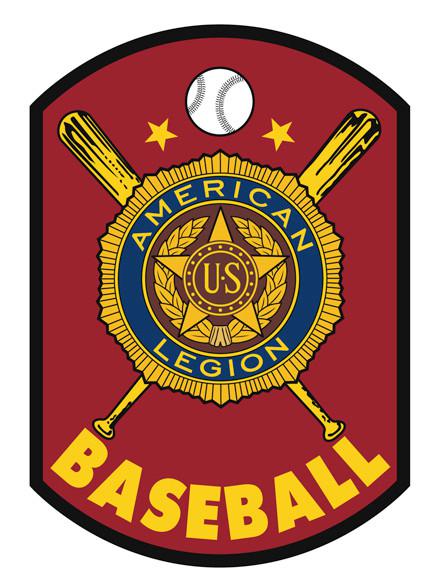