Resources to help your organization Over the last few weeks, we’ve all been making adjustments in the name of public safety and health. We remain dedicated to helping you by maintaining regular business hours and being available when you need us. We’ll continue to share timely information that can help you and are always just a phone call or message away.

Listed below are 2 rule changes approved for the 2020 season.

Number of pitches permitted in the first game of a doubleheader

A pitcher may now throw up to 45 pitches in the 1st game and be eligible to pitch in the 2nd on the same day. A pitcher is permitted to throw a combined 105 pitches on the day and may exceed 105 pitches only to finish pitching to the batter he is currently facing when reaching 105 pitches.

With a doctors medical excuse and the approval of the Activities Director, a player who has had a season ending injury can be replaced on the roster.

American Legion Baseball is proud to present the following resources in cooperation and partnership with USA Baseball. (Link) 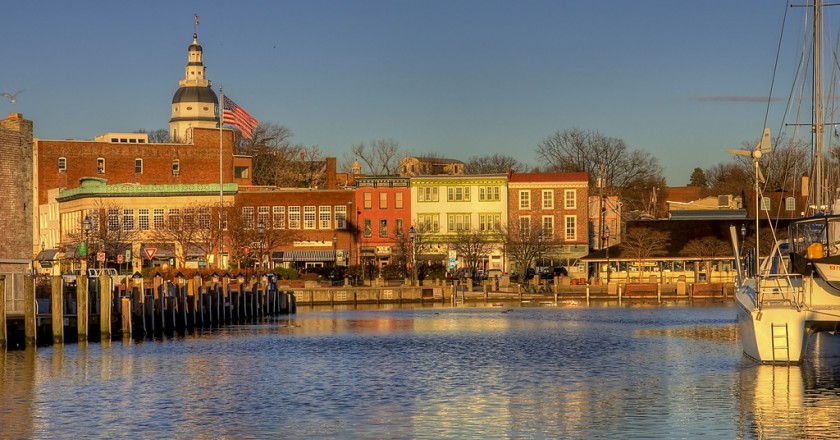 If you're interested in playing, coaching, or forming a new team in Anne Arundel County or nearby, let me know. 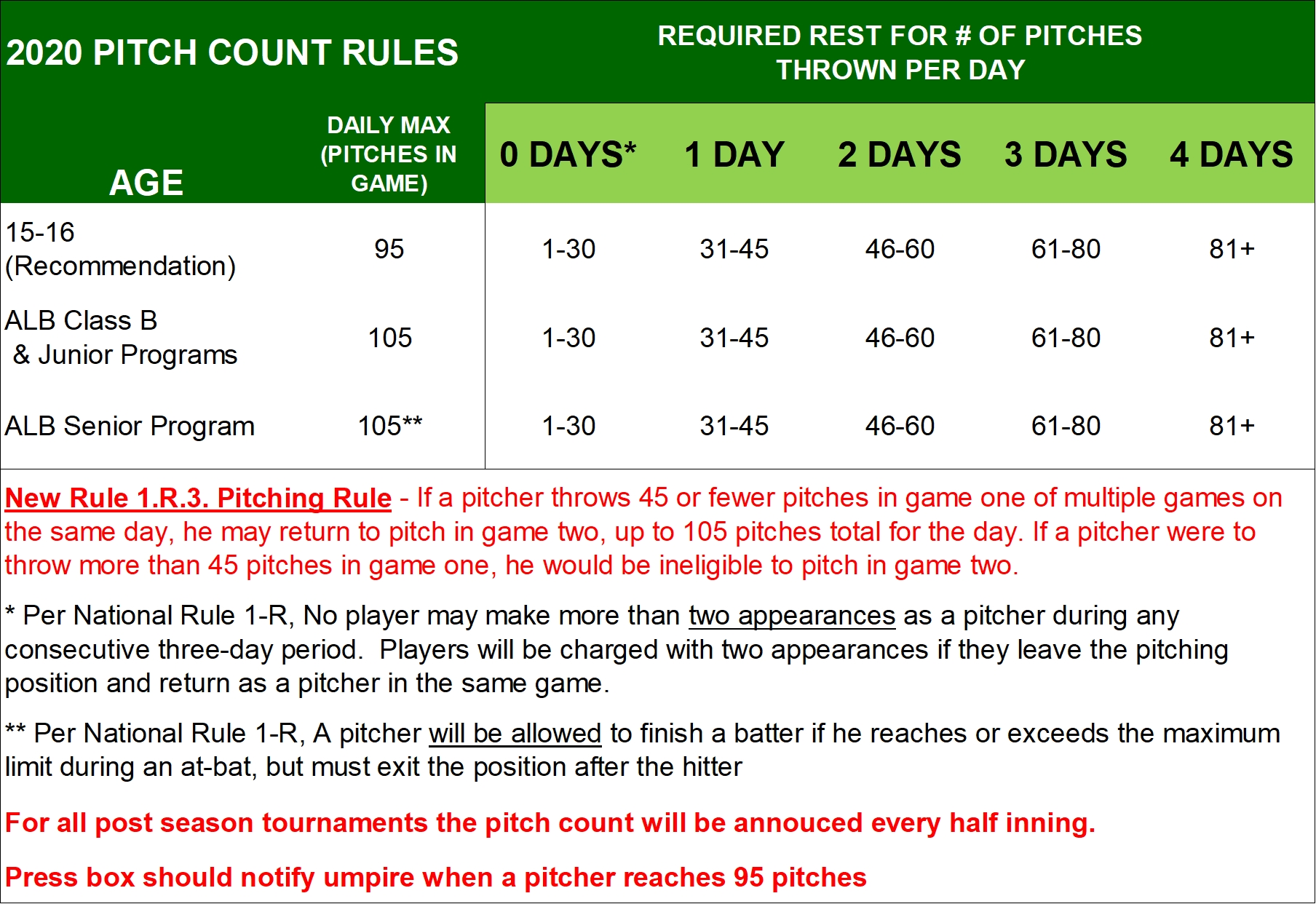